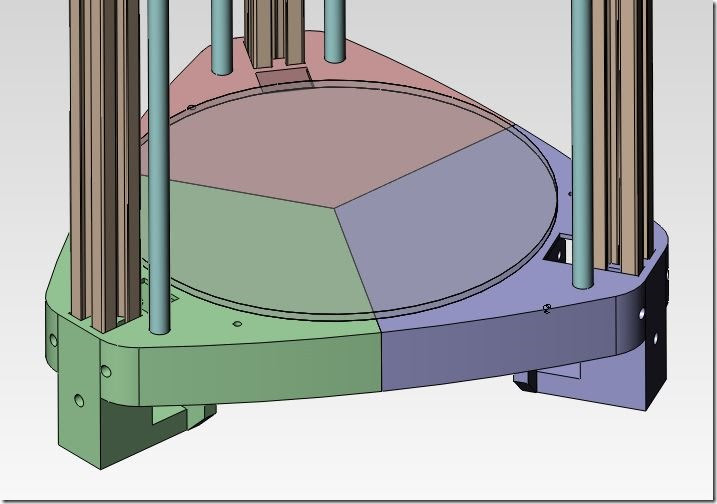 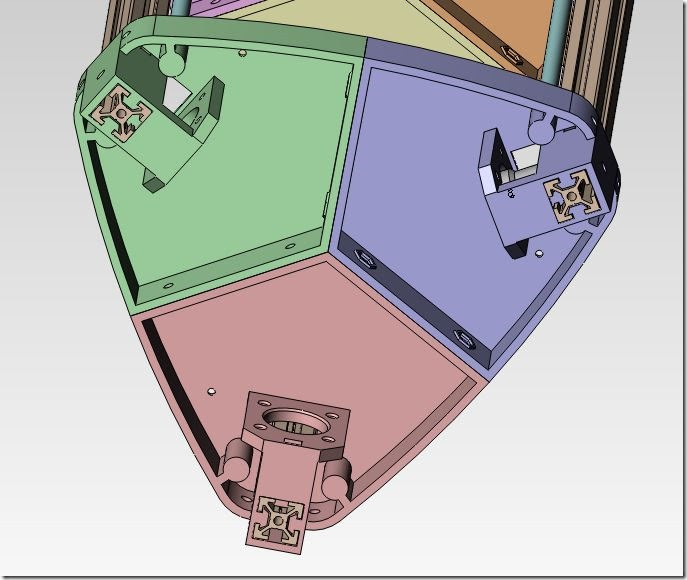 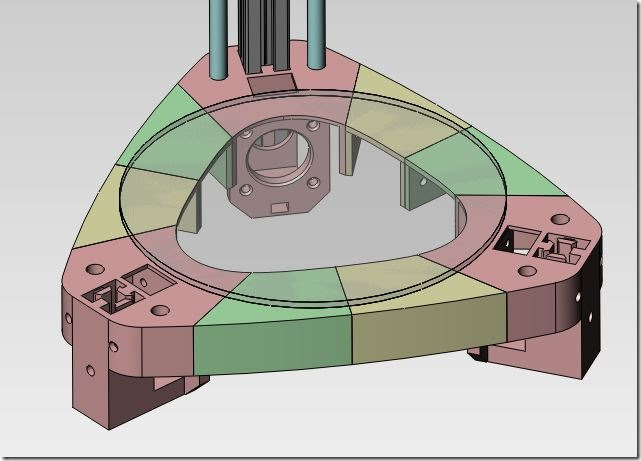 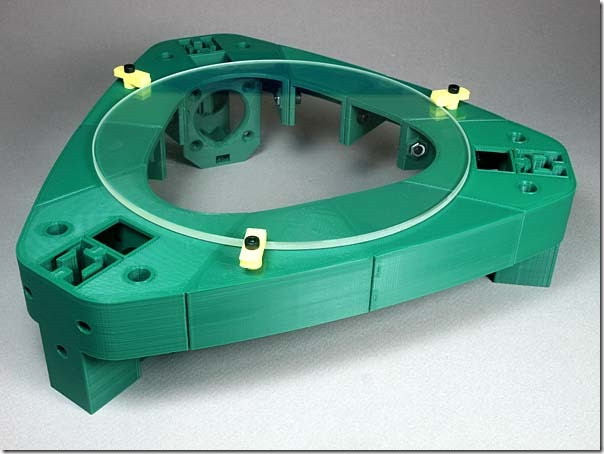 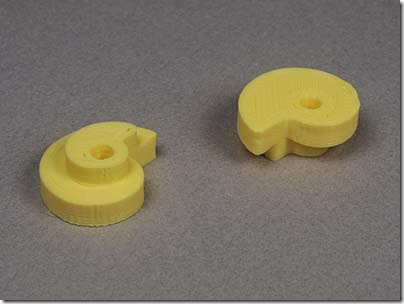 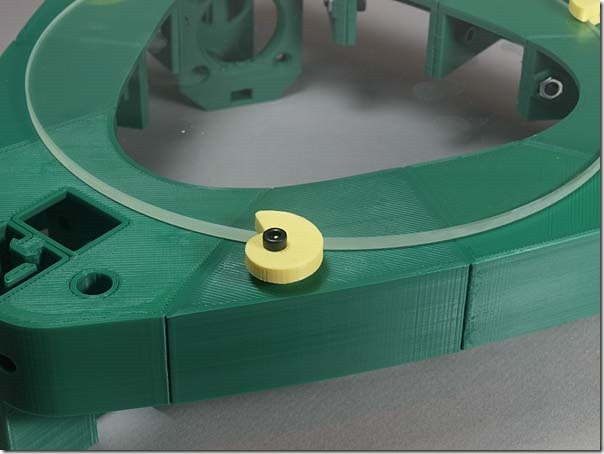 Posted by John Socha-Leialoha at 12:27 PM